Mr Williamson said the government was being guided by the best science as it accelerated plans to reopen schools to all pupils in England next month.

Government advisers have warned the nation may have reached the limit of what can be reopened in society safely.

But Mr Williamson suggested an upcoming study would support the government's position on reopening schools.

His comments come after Prime Minister Boris Johnson said the reopening of schools - after months without in-person education - was the "national priority" of the government. 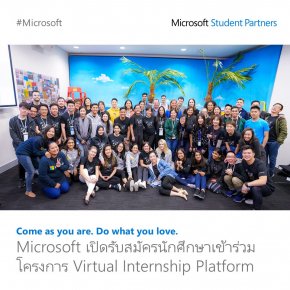